The Once and Future College 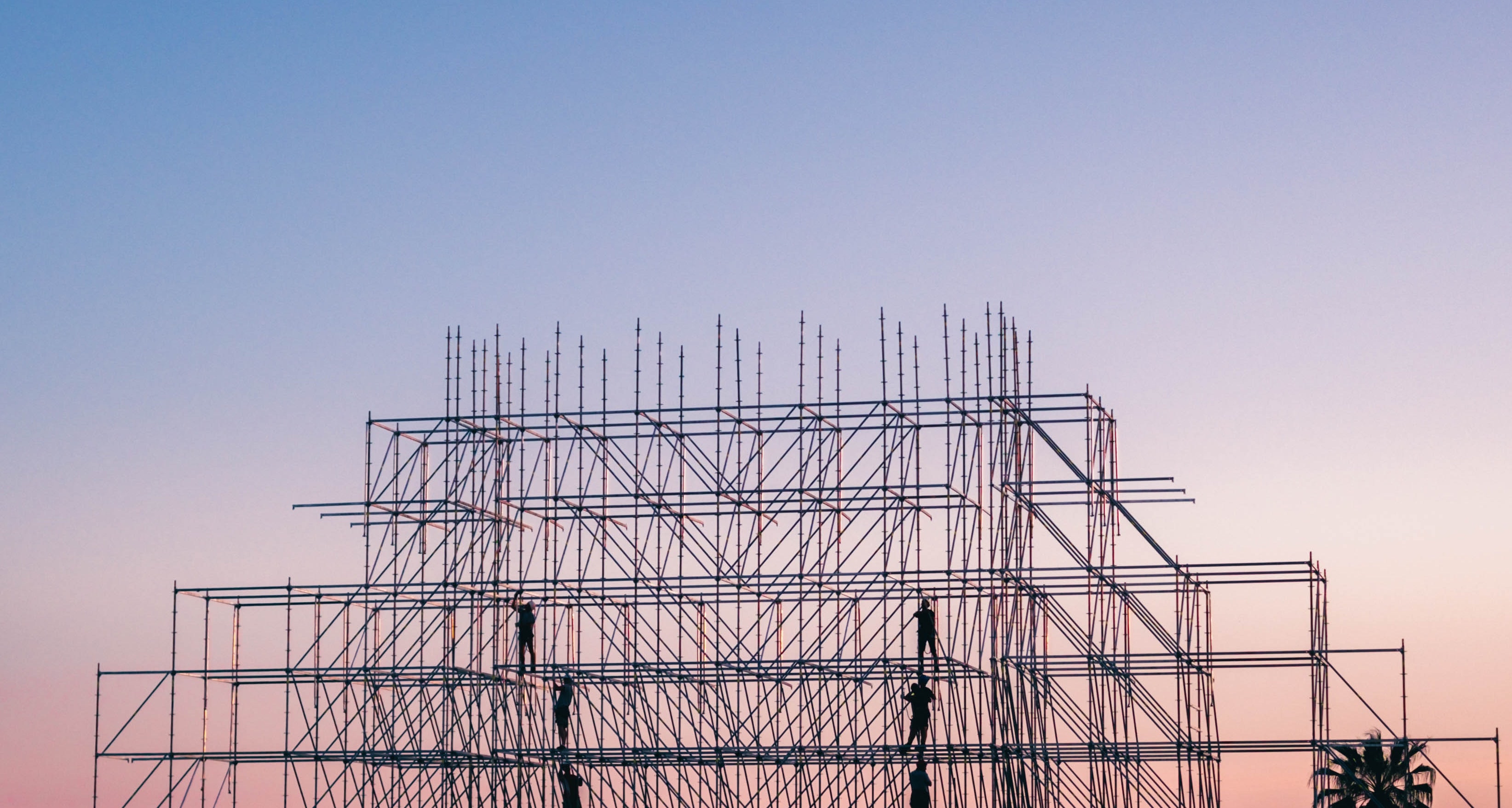 It’s not everyday that you get to design, build — and grow — a new college.  But in 2012, a small team based in an innovation lab at Southern New Hampshire University got exactly that opportunity, developing what came to be called College for America. (The authors, now the Managing Partners of Volta Learning Group, served as founding Chief Academic Officer and Executive Director respectively.)  Most of the original CfA team has since dispersed and the original approach has evolved and changed. Nonetheless, and despite the fact that the number of competency-based programs and colleges has grown exponentially since 2012, CfA is often cited in books and magazines as an example of what is possible, even within the confines of a traditional institution.

Why? What is there about the original CfA model that continues to resonate and what does that tell us, if anything, about the state of higher education?

Despite lagging outcomes, high student loan debt, and a disconnect with employers, higher ed still labels itself (sometimes proudly) as resistant to change. But how can institutions drive more experimentation–and actually scale up those experiments successfully? In a recent article on “How Higher Ed Can Change Faster,” Allison Dulin Salisbury and Terah Crews use CfA as an example of a “moonshot lab,” a separate entity and brand created to serve different students in a different way than the parent institution.

Among a handful of other higher ed models, CfA continues to capture the imagination of those trying to think “outside the course” container that has dominated higher ed for more than a century.  As an approach to organizing learning, competency-based models have survived the initial wave of “disruption” hype and taken solid root in K-12 and higher ed as well as in industry and employer training models.  Competency-based models lift the curtain on degrees and credentials and help students better articulate their skills for employers. Competencies are extraordinarily compatible with the exploding marketplace of badges and microcredentials; in fact, most of the efforts to tag, translate, size, and link microcredentials to the market use competencies as their gold standard.

But what if all college credentials, from certificates to degrees, built in from the outset the kind of New Foundational Skills that are critical to drive career success? This would not require making a (false) choice between employability and academic integrity;  the two perspectives are both compatible and mutually reinforcing. They just need to speak the same language. At CfA, for example, the team responsible for developing competency-based degrees was trained to examine each competency to ensure it would be transparent to someone outside higher education. Because the majority of students came to CfA from employee partners, we were able to have an ongoing dialogue about the competencies employers wanted for their employees. At the same time, however, we were not designing for specific employers, but trying to develop cross-cutting, foundational competencies for large sets of occupations and career pathways.

Interestingly, while CfA initially focused on older, working adults and their employers, we soon discovered the benefits of the model for younger learners, especially those who are capable of college-level work but need a more flexible pace or extra supports.  Organizations such as Duet and Idea U have worked with SNHU and CfA to develop successful wrap-around services that combine on-the-ground advising and tutoring programs with an online academic program.

Like all innovations that survive, the CfA model is evolving to serve new learners and address changing regulatory, financial, and organizational challenges. But the core principles remain and are integral to our current work with workforce organizations, companies, schools, and institutions: competency, transparency, relevance, assessment. Our clients confirm the importance of these principles over and over again, when they tell us that conventional models of learning and training focusing on the acquisition of knowledge at the expense of demonstrations of competency no longer produce the results they need. These clients are hungry for solutions that focus on what learners can do, not what they have been taught — and that provide evidence that learners can actually do it.  From this perspective, assessment–inside and outside classrooms, in training as well as on the job–becomes a dynamic, integral part of the learning process rather than a culmination of it.  We think that is news–really good news–and the reason College for America and other competency-based models are more relevant than ever.

By Kate Kazin and Kris Clerkin